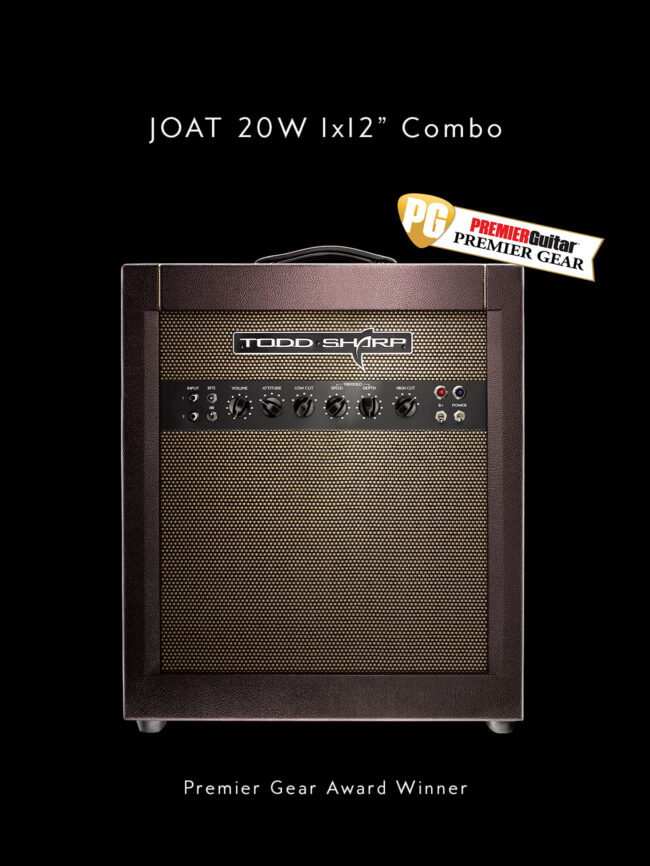 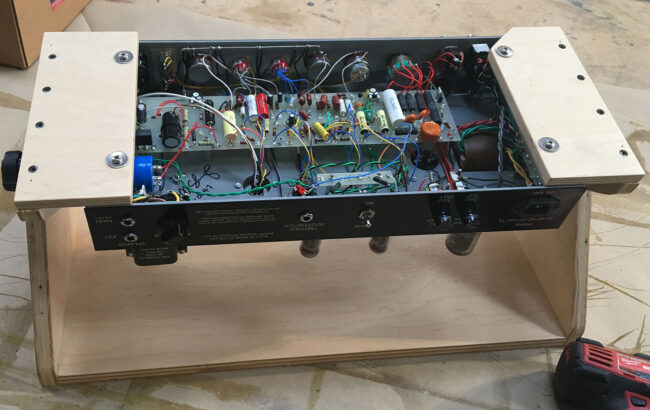 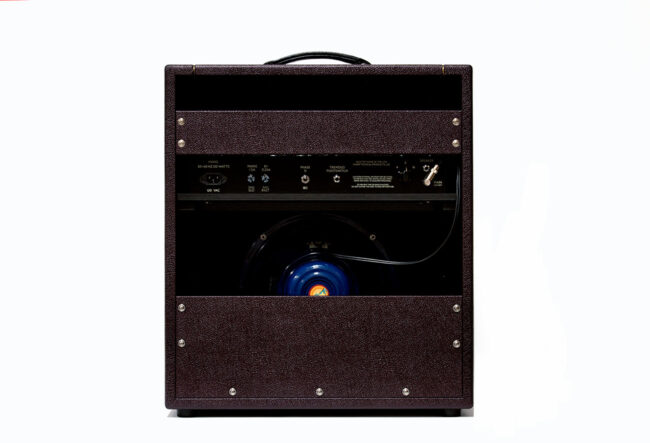 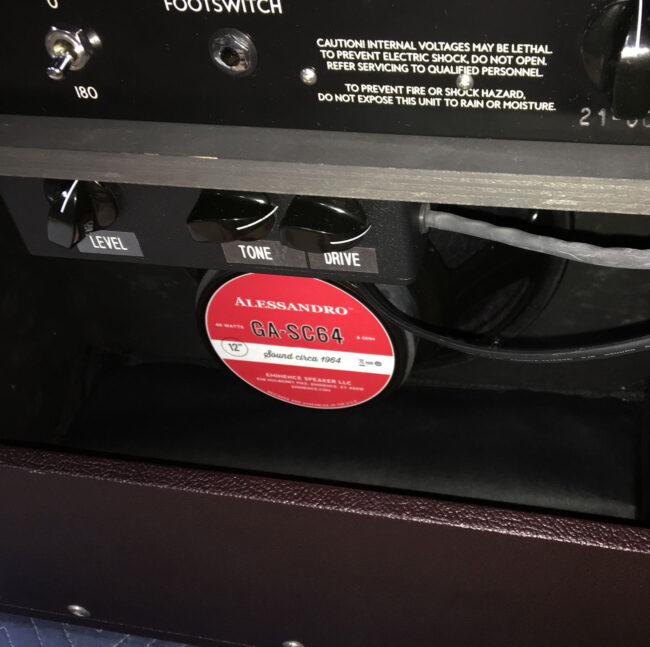 A touch sensitive tone machine to be reckoned with.

Todd Sharp Amplifiers JOAT 20W Combo wins Premier Gear Award
“What would you expect from an amp named JOAT—an acronym for “Jack of All Tone?” I’d imagine some bloated monstrosity overloaded with cascading channels, switchable tube configurations, and an appalling number of knobs and switches. You know, something that promises the sounds of everything from a Fender Champ to a Bogner Uberschall, while never sounding as cool as either.

Thank heavens, this 1×12 combo version of Sharp’s JOAT 20RT head-and-cab model is nothing of the sort”. read more of Joe Gore’s review here