The Joat Amplifiers
JACK OF ALL TONE
Toggle Finish

The JOAT doesn't have conventional tone controls. IT'S ALL TONE - but you can take some away if you like.

I am interested in building amplifiers with good reflexes. Amplifiers that respond to the way I touch the fingerboard, to subtle adjustments of the guitar controls.  These are the kind of standards I hold to with my designs. Amplifiers that have personality just like instruments do.

When I plug in, it’s not just about how I want to hear the guitar.  It’s about how I want to connect with the guitar – so I can connect with the music and sit right inside it.  It’s very much about what happens between the fingerboard and the baffle board.  There is a dynamic relationship there and I think guitar players are looking for more agreement and less argument in that relationship.

You want to plug in and the first thing that happens is your guitar says: “Thank You”.   This is the amp that you plug into, and you don’t want to stop playing. 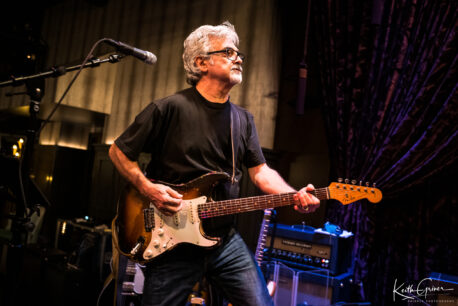 Playing guitar is artful expression and so is building a great amp.  My amps represent the culmination of a long career of playing and looking for it – like we do.  Finding certain elements in great amps and then pulling from a lifelong compilation of knowledge, hits, misses, success, frustration, screwing with every amp known to man, and eventually honing in on a circuit topology.

I didn’t see any need for another knockoff amp.  There are plenty really good offerings out there already.  The JOAT series amps are unique in design.  We’re not copying or starting from any existing design as a basis.  It’s a different approach all the way around.

Tending to the way each circuit block interacts is key.  It’s simple but not easy to dial in.  The power supply, output tubes and output transformer all saturating and compressing sympathetically.  Technically we call that distortion, but in a well designed guitar amplifier I think of it as harmonic agreement.  Presently I’m not building a “swiss army knife” type of amplifier but really just an amp that doesn’t fight you when you are looking for agreement.  An amp that stays strong and clean where you want it to, and then as you push the volume up past noon and lean into it – – – a richer harmonic convergence comes into play.  Kind of like it knows where you want to go by the way you touch the guitar.  That’s what I’m looking for in an amplifier.  That’s what I’m after.

The JOAT design couples signal in a more direct manner without the inherent loss of a traditional tone stack which is rarely touched anyway once you find the sweet spots. I chose a 6AU6 pentode first stage tube which provides a wide dynamic responsive feel to drive everything. There is no conventional tone stack but instead a 5 position rotary stepped Attitude switch to choose various gain and EQ options for the first gain stage along with the Bite switch.  From there we have a Low Cut coupling network in 6 positions and a 6 position High Cut filter across the output tube plates- which offers a unique approach to treble cut/compression.

I am a freak for reverb and the JOAT Reverb has a signature all it’s own. It’s lush, smooth and sounds more like a rich plate than spring verb. I drive two shock mounted pans with a power tube and custom wound transformer. It has a ton of headroom and you can dial in all kinds of touch and tonal variety between it’s level and tone controls and pull bright option.  JOAT Tremolo is straight amplitude modulated trem – super smooth, wide ranging in speed and depth from swamp to full stutter. 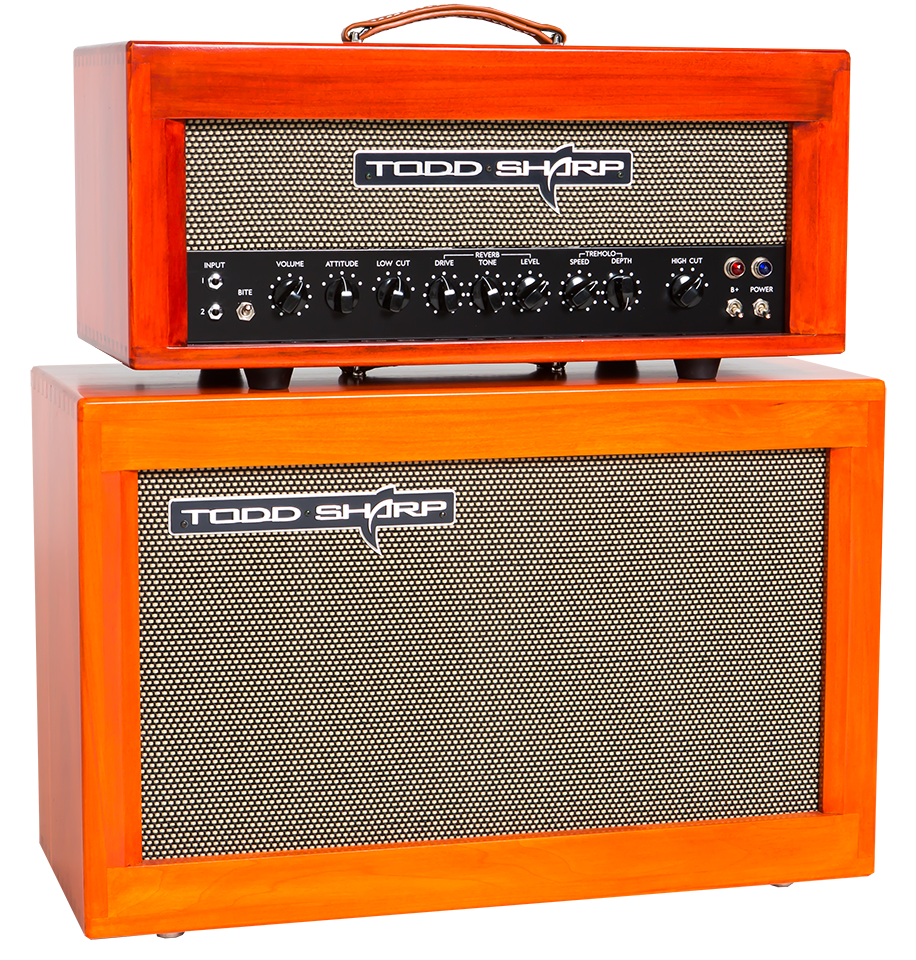 Please contact us to discuss pricing, availablility and any other questions. Thank you.