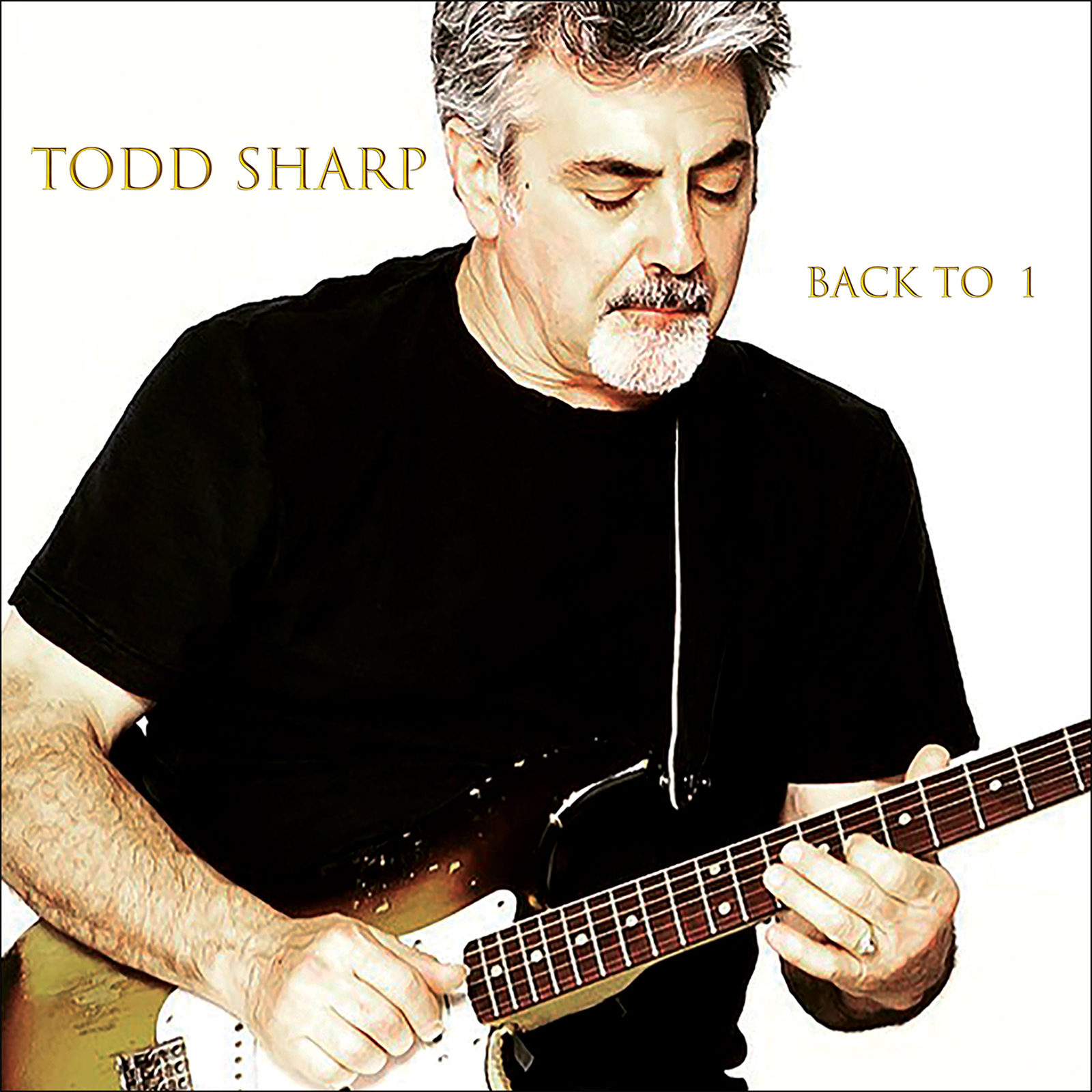 Todd Sharp new single: “Back to 1”

listen/download (all guitars recorded with the JOAT 20W Combo)

There’s a palpable excitement in Todd Sharp’s voice when he talks about his upcoming tour, an opportunity to celebrate the release of his new single “Back to 1” (co-written and recorded with Stan Lynch, of Tom Petty and the Heartbreakers) not to mention the re-release of his 2002 album Walking All the Way, and most of all, to do what he loves most: Playing music with his friends.

With a career built on touring and recording as a guitarist with Rod Stewart, Hall & Oates, Delbert McClinton and Fleetwood Mac’s Christine McVie, Mick Fleetwood and Bob Welch – among others, Sharp has played for some of the biggest crowds around, whether a packed Wembley Stadium (capacity 90,000) or the 275,000 or so folks who showed up at California Jam II in 1978. And while playing to massive crowds may be the dream of young aspiring rockers all over the world, Sharp — like many seasoned musicians of his caliber — finds the intimate setting of smaller theaters and clubs to provide a direct, connect-to-the audience experience that is hard to beat.

Coming up on Friday, October 11th is one such date at the infamous and intimate Baked Potato in Los Angeles. Sharp will be joined by two old friends and former bandmates; drummer Stephen Ferrone (Tom Petty & the Heartbreakers, Eric Clapton, Average White Band, Christine McVie, Duran Duran) and bassist Taras Prodaniuk (Dwight Yokam, Lucinda Williams, Merle Haggard, Richard Thompson), who have obviously played to similarly large crowds and share his enthusiasm for intimate club gigs.  Expect a few special guests to be sitting in as well.

You may also know Sharp as an amp builder (Todd Sharp Amplifiers). He will surely have his signature JOAT amplifiers on stage at the October 11, Baked Potato gig. Sharp will also be showing his handmade Guitar Amplifers the following two days at the LA Amp Show in Van Nuys, CA on Oct 12 & 13.

“Playing music is still my first love. I have to fit some rock n’ roll stage time in to stay whole but also to stay connected as a builder.  It’s all art to me.” – Todd Sharp